I am an avid horror/trash movie fanatic from the west coast of Finland. I've been using Listal for a long time for cataloguing my collection. It works fine for people like me, who like many different formats (vhs, dvd, blu-ray). I am looking for other like-minded horror buffs! 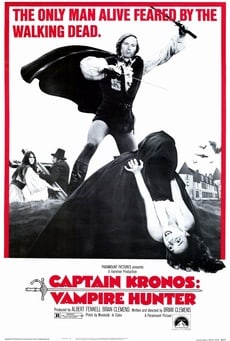 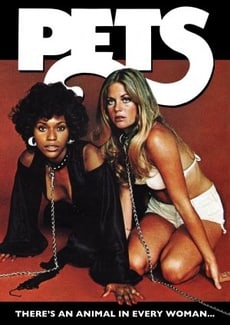 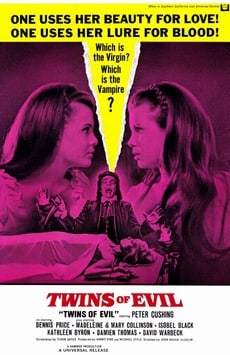 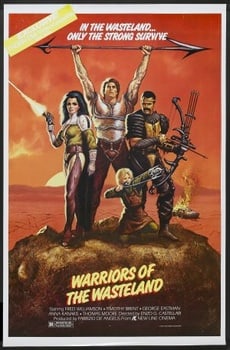 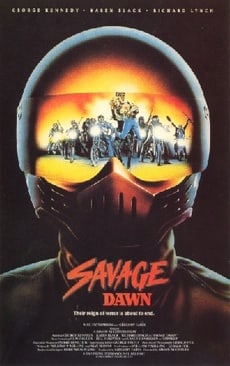 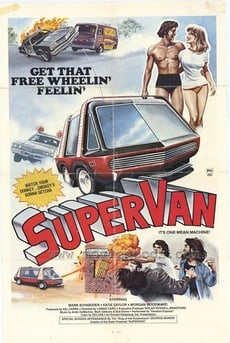 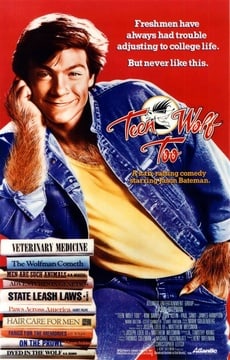 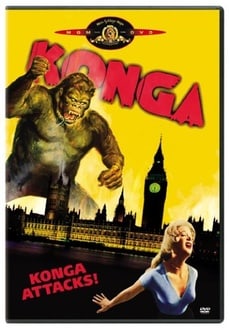 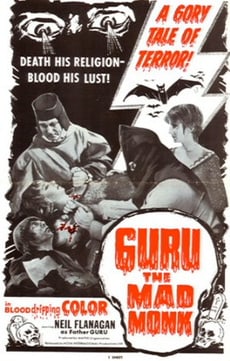 In my Music section, I am still counting on DISCOGS!


This version is CUT. At least the beheading in the beginning is missing. The film was rejected in 1980, so supposedly VTC made cuts in order to safeguard its distribution.


Just watched Nighthawks I thought was eventually a non-starter - but my God, this is some lame shit! Julianne Moore talks about some birds and other romantic shit like that. Stallone just listens and laughs. Antonio Banderas tries his best as a baddie, but they show too much of him all the time. I am surprised this turd of a movie was directed by Richard Donner. It is one of the lamest fucking Stallone movie ever. If I want to see romantic stuff, I rent Pretty Woman or Four Weddings and a Funeral. You don't see an action figure come to those movies and kill everyone. So, why Julianne Moore comes to this movie and kills all the fun?


Even with the brilliant role of Rutger Hauer, this film gradually loses its effect. The beginning in the Bronx is very strong indeed, but at the end of the movie, you feel they ran out of ammo. I still think this is a pretty good police movie. Jamie Gillis is a sleazy fashion house manager in a brief scene, and Joe Spinelli can be seen in what could be described as a late Spinelli typecasting: a police chief giving orders via phone in an overcoat.


First I saw this film when I was pretty young, and there is a nostalgic element to it. Now that, instead of a grubby VHS, I saw it in HD, I thought maybe it is now a bit too clear - like when you see nightmares and someone turns the lights on. Let's face it, the film is no Psycho. What I liked was that most of it takes place in one claustrophobic apartment. It is quite bad. I just think nothing much happens, but the performances of John Savage and Ann Sothern are very good. You will get some fun out of it, the cover artwork with the huge-ass rat is amazing.


A wonderful satanic trash movie, but there is too much screaming, which takes away at least one star from the rating. I mean every woman in the film is constantly screaming or crying.

Terror in the Swamp review


Cheap shit, "Could have been a gator, maybe a bear." Not bad if you dig these kinds of movies. Produced by Martin Folse and directed by Joe Catalon.


Silent Night, Deadly Night 2 is basically a psychiatric session that justifies a frame-per-frame flashback from the first part of the "series". The first Silent being something of a classic in its genre, this "sequel" is simply put a paranoiac pastiche of the first. In fact, this film is cool as hell, if you come to think of it! None of it makes any sense, and it is not even Christmas until about 70 mins of a film that runs under 90 mins (in PAL). I thoroughly recommend this to any fans of films that are so bad that they turn into - gold. Just please don't mix it with the first one, which genuinely is a neat feat - that would just be - naughteeeee........


Oh man, this "movie" sucks eggs big time! Complete waste of film. The only reason I have this is that it's part of a 4-movie dvd set: the three others are divine trash classics: Mission of Justice starring Jeff Wincott and Brigitte Nielsen, Martial Law starring David Carradine and Cynthia Rothrock & Martial Law 2 Undercover starring - once again Jeff Wincott now with Cynthia Rothrock. Savate just does not live up to these kinds of trashy action classics. It is a dull "romantic western" type of piece of shit. Everything about it stinks - even the music is meant for something more meaningful.


This Japanese anime, also known as The Monster of Frankenstein, was dubbed in Finnish in an eerie manner. You can, for instance, hear the monster howl in two ways at a time! Odd. It was typical that the original audio was audible in the background.

The film in Finland was marketed as safe family viewing. Those were the fundamentalist times when even adults were not free to watch what they pleased. Many films, even total bores, were banned or heavily censored. Oh the golden days of yore, Finland in the 80s!

From this perspective, it seems a bit at odds that this film is actually a full-on massacre! And for kids!! A spoiler alert: doctor Frankenstein's daughter becomes friends with the monster, you know the score - but... almost everyone in the film gets killed !!! The monster jumps from a cliff and even Doc offs himself with a shotgun. Whaaaaat....?

If you can live with unhappy endings, check this great movie out if you can find a copy. In Finland, it was released at least twice on video. I think the censors truly slept through this one. Well, there is not much blood, but quite insane stuff.


If the first Elvira movie is a deemed classic, this "sequel" really struggles to make any sense at all. The plot is very thin, and the movie has very little to do with it (the plot I mean!). I am a huge Elvira fan, so I can't really understand, how this could be, but it surely could. Also, the film stars the godly Richard O'Brien, but even his part as Hellsubus (what the h.....) sucks eggs. I think it was a bad decision to take Elvira to the Middle Ages. This movie really should have been a lot better than it is. The ingredients were first class. The American dvd has some nice extras though. Of course, you still need it, even if it is quite bad.

2 years, 5 months ago
J Luoma added 2 items to their collection

2 years, 5 months ago
J Luoma added 3 items to their collection

2 years, 5 months ago
J Luoma added 8 items to their collection

2 years, 5 months ago
J Luoma added 2 items to their collection

2 years, 5 months ago
J Luoma added 5 items to their collection

Death Smiles on a Murderer 8/10
2 years, 5 months ago
J Luoma posted a image

2 years, 5 months ago
J Luoma added 5 items to their collection

If you want, you can double-check the end-result : www.listal.com/list/listals-100-films-see-before-6391

johanlefourbe
Posted: 2 years, 6 months ago at Apr 18 13:21
I'm currently working on a new project and maybe you could help me out.

You just need to click on the link underneath and provide your 10 favorite movies.

TrekMedic
Posted: 5 years ago at Oct 9 2:15
Thanks for the Heather Locklear pic vote!

TrekMedic
Posted: 5 years, 6 months ago at Apr 13 5:17
Thanks for the Remembering Christopher Lee list vote. 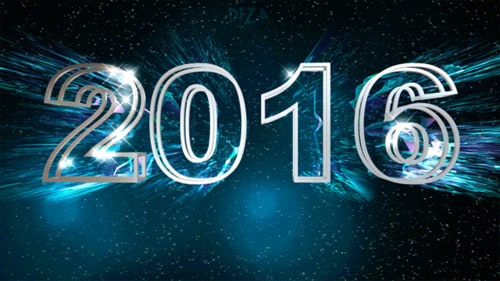 Thanks for the Celeste Yarnall pic vote

TrekMedic
Posted: 7 years, 6 months ago at Apr 13 2:30
Thanks for the Suzanne Pleshette pic vote.

PulpRoman
Posted: 8 years ago at Oct 26 5:27
Check out my bloody new list.
www.listal.com/list/highest-body-count-movies
Edit: 8 years ago

I recommend you watch Carnosaur

starman
Posted: 9 years, 11 months ago at Nov 18 23:33
Hi thanks for the Jessica Burciaga vote
have a nice weekend

Throne of Fire [VHS]
Added to Owned list 2 years ago

The Throne of Fire

Girl in the Yellow Pyjamas, The [VHS]
Added to Owned list 2 years ago